Phylloscopus Publications are pleased to announce the publication of all nine of Beethoven's symphonies, arranged for wind ensemble by Nick Reader.

Instrumentation varies slightly between the symphonies, but typically, they require:

The big exception is the ninth symphony arrangement which requires triple wind and four horns, as well as offering optional cymbals, triangle and bass drum parts.

Nicholas Reader enjoyed a long career as a specialist contra bassoon player. He started his career as a member of the Royal Philharmonic Orchestra, later becoming a member of both the Philharmonia and Royal Scottish National Orchestra. He was a founder member of London Sinfonietta and played regularly with the Nash Ensemble. He has worked alongside the most outstanding players of his generation.

It was while he was a member of London Winds that he started arranging works for large wind ensembles and his arrangements have been regularly played by Chamber Winds at Royal Welsh College of Music, National Youth Orchestra of Great Britain “Inspire” course, Scottish Chamber Orchestra and several youth orchestra ensembles.

Nicholas’s arrangements of the Beethoven Symphonies are stand-alone pieces but, for woodwind students hoping to further their musical understanding, they offer a wonderful introduction to these amazing works. 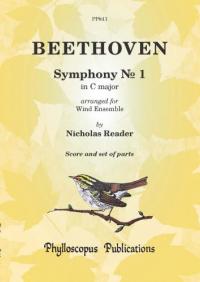 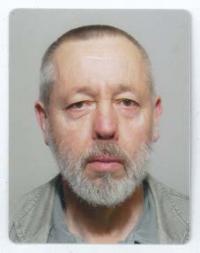